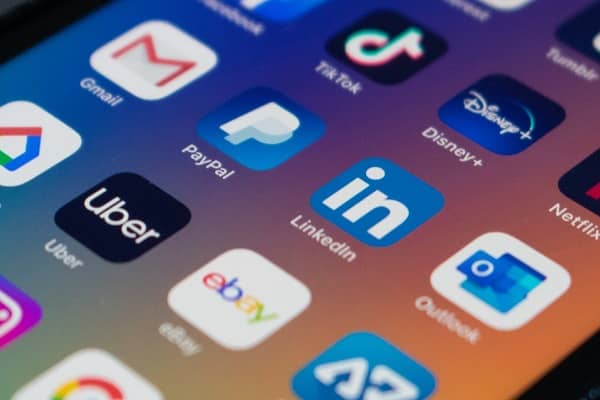 Probably, you have repeatedly searched in the markets for a mobile application for a certain keyword, downloaded the version without a big name, did several actions in it, and then safely deleted it. Have you ever wondered why? Most likely, it did not meet your expectations, did not have the most intuitive interface, and seemed to “slow down”. This is understandable since applications with a recognizable brand are often the brainchild of product development. And customers, not wanting to spend money or wait, sent users a raw and unfinished product.

If you want to get a genuinely and neatly developed app for your business, you must opt for professional app developing companies, such as App developers Melbourne.

The product assumes that the application is endlessly improving, changing, and user feedback is taken into account when modifying it.

That is, one of the tasks of creating a product is the satisfaction of the target audience.

A custom project is almost always limited by budget, time, desire “if only to hand over and finish another project in time.”

And all this is very reminiscent of the plots of Tarantino’s films: how to deceive everyone so that later there is nothing for it.

Could this lead to something?

Such an attitude to custom development is fraught with the loss of the target audience, and with it the loss of money for further work with the project. And the outflow of personnel, most likely, cannot be avoided. Developers who have gone “from order to project” boast that now they work much more comfortably: there are no constant overhauls and regular “wishes”, because of which they have to redo everything.

But let’s leave the questions of personnel to HR and talk about the quality of the developed mobile applications.

Have you noticed how functionality is implemented in product development? First, the basic functions of the application are made, and after that, from release to release, additional modules and features are added to it. Moreover, before starting to implement something new, a market analysis is carried out and it turns out – is it necessary for the user? If not, then a decision is made not to waste resources on an unclaimed function. In addition, there is always time for quality testing. As a last resort, the release dates will be shifted, but they will not allow the unfinished and untested product to reach users.

In custom development, the list of functions is often dictated by the customer. And he does this not based on user experience and market analysis, but simply because “I know it’s brilliant!” or “I saw this at a neighbor’s.” And the argument that the neighbor is selling screws and nuts, and we want to teach people the Klingon language, does not interest him. Also, in custom development, there are often overlaps in time and resources – the release date is already planned, and the iOS or Android developer suddenly fell into Buddhism, went into the mountains, and, in general, there is no one to replace it. Therefore, after an urgent search for a new employee, we get a lag from the schedule of N days, and features or even basic functionality have to be done anyhow in order to be on time. And there is no time to really test the application. And the raw product with bugs goes to the markets.