At the moment, there are two manufacturers of computer equipment that produce decent processors that will meet all current requirements – these are Intel and AMD. To choose a computer, you do not need to thoroughly understand the processors, you just need to have an understanding of what tasks this or that processor does best. If you need bulk Industrial Computers, you may need to read this complete guide.

They have high power due to the increased performance of the core, but at the same time, Intel processors have a high price. Most of the Intel processors will fit into gaming computers, but it’s worth noting that the processor series plays a big role here:

Also read: 3 Things That Tell You Need to Replace Your PC

AMD processors have always tried to “line up” with Intel models, but they were constantly “half a case” behind. But this does not prevent them from being popular to this day, plus they are also cheaper than their competitors and have the advantage of a larger number of cores, which makes them more versatile, and this plus greatly simplifies the choice when buying.

The size of the computer depends on the choice of the motherboard. When deciding in favor of a large ATX panel, you get more slots for connecting RAM and video cards, but at the same time increase the size of the system unit. Pay attention to the type of socket for the processor, trying to take a more promising socket, then there will be no compatibility problems in the future if you want to update your PC. In the case of Intel processors, it will be socket 1151 or 2011-3, for AMD it is best to choose AM4. Another point worth paying attention to is the type of chipset that controls the devices connected to the motherboard. VIDEO CARD

Not the most budgetary component of a computer unit, but very important. The video card is responsible for processing video signals. Each video card has its own amount of video memory – from 256 MB to 12 GB. And the higher this parameter, the better and faster the frames will be drawn on the screen: 1. For inexpensive and office PCs, the type of video card is not particularly important – it can be replaced by a graphics chip soldered on the board. 2. Those who work with graphics or are fond of “heavy” games need a discrete card with at least 4 GB of memory. Ideal in this case is nVidia’s GTX 1070/1080 / 1080Ti series. At AMD, pay attention to the lines – Fury X and Nano. 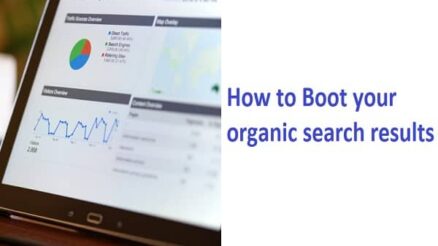 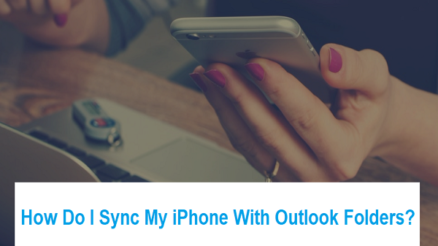 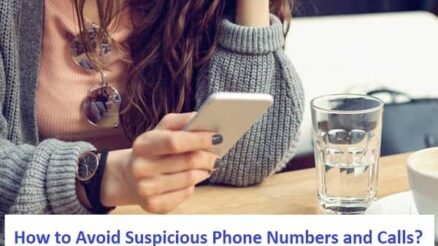