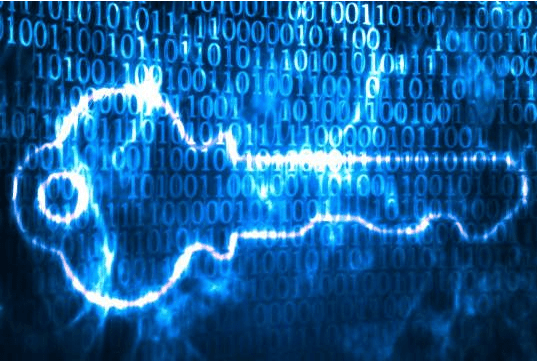 Public Key Infrastructure (PKI) which is the framework of the encryption and the cyber security which protects the communications between the server and the client. The PKI works with the use of two different keys, which are the private key and the public key. An individual need to be trained in the PKI for them to receive a PKI certificate.

The public key is basically a unique type of key which is available for anyone who is connected to the website. On the other hand, the private key is a unique key which is generated when a connected is made and it is kept secret and is only available for its owner. When the communication with the server and the client happens, the client uses the public for the purpose of encrypting and decrypting the data while the server uses the private key for that.

These cryptographic key helps protect the server as well as the client’s information from theft or tampering of data.

The PKI requires numerous different elements for the effective use of it. The Certificate Authority (CA) is used to authenticate the digital identities of the users of the website. These users can range from individuals to computer systems to the servers. The CA prevent the fabricated entities and manage the life cycle of the given number of digital certificates which is present within the system itself.

Some of the private elements such as the specific smart card logins, encrypted documents, SSL signatures and more are stored where digital security is necessary for it.

Also read: How to Take Advantage of Technology to Sleep Better

The PKI is used to protect the confidential communication between two parties. Using the two-key encryption system (private key and public key), the public key infrastructure (PKI) secures the sensitive electronic information of the clients as it is being passed back and for the between both the parties. This encryption system also provides both the parties with a key, this key will help them to encrypt and decrypt their digital data.

But both parties should have a PKI certificate or SSL/TLS certificate to show each other to authenticate their identity to each other.

Ways in which PKI is used:

Below mentioned are the five main ways the public key infrastructure (PKI) is used.