Valves can be classified according to the drive or mechanics with which they work. In general, valves are known as a device that allows opening and closing away to control the flow of fluids.

This article will see the differences between manual, automatic, and motorized valves to know in depth the classification of valves used in plumbing, gas, or heating installations.

Classification Of Valves According To The Type Of Actuator

They are also known as ball valves or spherical valves, containing inside a ball or sphere with a perforation to regulate the flow of fluids. They are manufactured in a single body and two or three pieces according to the needs of users.

Although this actuation is commonly manual, it can also be actuated automatically with a pneumatic or electric actuator.

This type of valve owes its name to the spherical shape of the body. We can currently find new designs that are not necessarily wholly spherical but continue to maintain the traditional name due to their operation.

Its popularity was due to its design since when a perfect tightness is required, the valve acts with high effectiveness and long service life. It is currently in disuse.

Between the two halves of the body is a deflector that forms a hole where the disc in the seat acts and connects to a manual actuation shaft.

Also check: How is Renting an Apartment Different from Renting?

The gate valve works by lifting a gate, usually rectangular or round, which allows the fluid to pass through. Its operation does not allow regulation, so it is used in the flow of fluids without interruptions.

Likewise, if the use of the valve to open and close will be frequent, its installation is not recommended because the disc that works as a gate could erode and suffer wear due to friction.

They are commonly used in the chemical, pharmaceutical, and food industries to pass liquid fluids. Its manual operation is carried out employing a handle that locks the valve in two possible positions: open or closed and does not allow adjustment.

The check valves have the function of preventing fluid back-ups in the supply network. That is, they prevent the passage of water in a specific direction. There are two types on the market: flap and spring.

This type of valve, if not installed in the correct position, will have a plug effect. Unlike the other valves, an arrow on the body indicates the direction in which the fluid will pass through the interior to work usually.

Its use is mandatory to avoid water contamination caused by water in poor condition that can recede to points in the network. Besides, it serves to avoid the thermosyphon effect in closed circuits and avoid the deburring of wells.

Next, we will see the characteristics of the operation of the most common automatic valves:

They are valves to which a limit value is set for flow changes. If the set value has a lower flow, the valve opens fully. Its drive is automatic and works by the pressure of the system. They are valves that are used to avoid excessive consumption or supply deficiencies and pressure drop.

They are also known as safety valves and are designed to relieve pressure when a fluid exceeds the set pressure. Specifically, its mission is to prevent the explosion or failure of equipment or pipes if there is a case of excessive pressure.

It is a type of valve that controls the water supply of a cistern and works with a ball that floats in the water and moves according to the amount of water to allow the closing or opening of the supply. We also find them in cisterns and swimming pools according to blackhawksupply.com control valves. 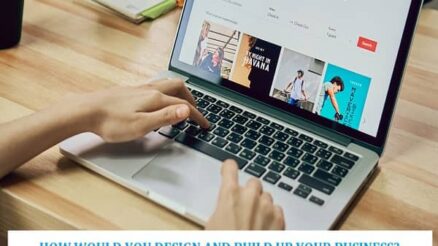 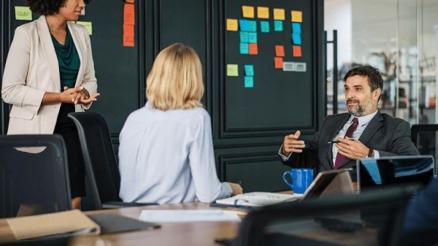 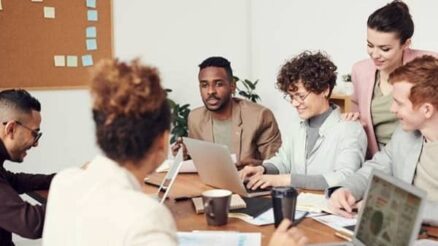