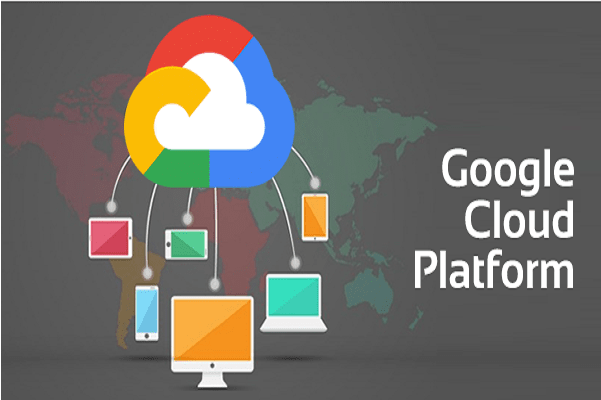 Google Cloud Platform (GCP) offered by Google is a suite of cloud computing services which are run on the same infrastructure as that of other Google products such as the Google Search, Gmail, and YouTube. Along with the management tools, Google Cloud Platform (GCP) also provides the customers with a series of modular cloud services which includes computing, machine learning, data analytics and data storage.

The Google Compute Engine is an Infrastructure as a service (IaaS) service which was introduced by the Google. This service provides you with VMs which are similar to the Amazon EC2.

This serverless platform is used exclusively by Google cloud computing to build an event-based microservices. This platform works extremely fast and has an automatic scaling property as well. Currently, this platform id in the alpha-testing FaaS service.

Google App Engine is one of the major elements of Google Cloud Platform. This is a PaaS service that hosts the applications of the users directly. It is also a very powerful platform through which you can develop mobile as well as web applications that have automatic scaling functionalities.

Also read: Some great ideas to rock the intros of your eLearning course

Google Container Engine which is one of the major elements of Google Cloud Platform (GCP), it allows the user to run the docker containers on GCP which are then triggered by the Kubernetes. Some of their different features are: identity and access management, hybrid networking, Docker support and others.

Advantages to achieve by selling on Google Cloud Platform:

You can achieve the below mentioned seven advantages if you sell on Google Cloud Platform. They are –

So, the elements and the advantages of the Google Cloud Platform attract the businesses and companies to sell on it.