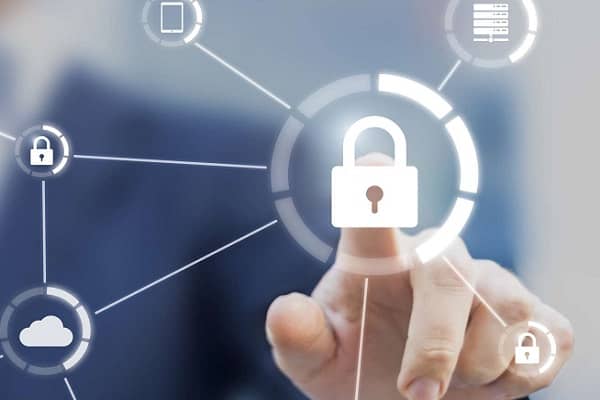 In the current digital environment, cloud adoption is greatly expanding. It does come with the difficulties of protecting personal and financial details from prospective threats. Incorporating recommended web app security practices throughout application development helps to close most of these gaps and guarantees that the apps meet security requirements.

To that end, below is an explanation of the most often utilized secure software development approaches by developers.

The right security testing tools can differentiate between a secure code and a highly vulnerable one. Deploying the right tools right from the design phase of the code development stage is the most common protocol in software development. Tools can be divided into two major categories in terms of testing.

Remote analysis of released and active code is used in dynamic application security testing to detect flaws. The dynamic application security testing tools execute a large number of requests to the program using intentionally embedded faulty packets in order to detect flaws. Examination of the data for any genuine flaws is conducted as well. Alongside SAST, incorporate DAST into the design phase.

SAST can be wrongly confused with SCA. However, there’s one fundamental difference when comparing SAST vs SCA testing. SAST tools are designed to analyze source data. This implies that they examine the source code of an item. On the other hand, an SCA tool analyzes the entire software elements, encompassing auxiliary libraries and every direct or indirect dependency that may exist.

To detect vulnerabilities, penetration testing, a stringent security testing approach, employs a mix of dynamic scanning technologies and manual exploitation methodologies. When conducted by a professional team, this is a much more accurate method than SAST and DAST having the potential to uncover more vulnerabilities in the program.

Therefore the toolset and skillset both differ from what is required for the implementation of SAST or DAST.

First, ensure that the client/server inputs are legitimate. Malicious programs have no trouble avoiding the validation process on the user’s end. However, this is no problem for the server end to resolve.

Third, rather than blacklisting, use whitelisting to validate data input. It may be hard to block harmful inputs using the blacklisting strategy. As a result, cyber attackers may be able to get access. On the other hand, just the essential values will be allowed via whitelisting.

All these precautions combined reinforce input checks, thereby strengthening the overall health of the code. In fact, individuals with expertise in secure coding are highly preferred by firms due to the rapid digitalization of data.

Injection of the structured query language is among the most serious threats to data security. A SQL statement is entered into the input fields in this sort of threat, which causes the statements to be executed in the database. This displays the values and enables the dump or injection of harmful entries into the database. Rather than creating a request straight from user input, firms benefit by utilizing prepared statements for the database query to eliminate such dangers.

Developers must ensure that their code does not perform instructions straight from the input data. If this is the case, vulnerabilities such as operating system command injection could exist. In this situation, the malicious attacker can execute operating system instructions on a server by inserting them into non-sanitized input fields. Even when running commands are needed, they must at all times be done with as tight access control as possible.

Leveraging headers is a simple technique to establish a defense-in-depth shield from cross-site scripting, clickjacking, and other similar dangers. HTTP rigorous transport safety, X-content-type options, X-XSS-protection, and X-frame-options are just a few types of security headers.

When a user chooses to upload a file, it is critical to limit the kind of file that is posted to nothing but the intended type. Furthermore, an analysis of the attachment should always be done to detect any dangerous elements.

Resist using a unified resource location or directory input field. Utilizing the path input straight in the script might expose it to threats, including local or remote file inclusion and server-side request forgery.

Amongst the most crucial parts of safeguarding cloud operations is encryption. Fundamental procedures that need to be assured involve ensuring that encryption is implemented for the data in transit and that at rest, as well as taking additional caution when data contains confidential material. It is also common policy to utilize HTTPS and never enable access on HTTP. Finally, developers should steer clear of known weak algorithms, ciphers, or versions when utilizing encryption.

Brute force attacks may be avoided by ensuring that users pick difficult passcodes. Two-factor authentication is advised to strengthen this procedure even more. Additionally, organizations may perform an account freeze whenever the system identifies the max amount of login tries.

Using tiered, privilege-based admission with the least privilege for the standard position is a good practice to ensure that only legitimate people gain access. Implementing role-based access to data to guarantee that only people with relevant privileges have access to certain information narrows the potential exploitation spectrum.

When the question arises of protecting corporate data, there’s no miracle cure. By keeping to the essentials, security teams may make the company a far more formidable adversary. With the incorporation of security practices from the beginning of the development life cycle, firms have the best chance of deploying secure code.