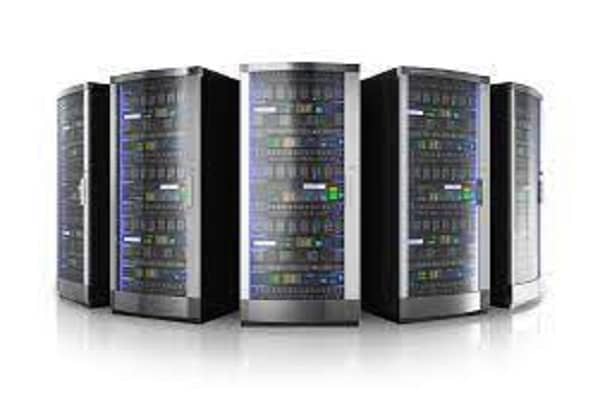 You must download the Apache modules mod proxy and mod proxy balancer to create an Apache load balancer. Apache load balancer can satisfy the needs of some implementations, but the level of programming knowledge and manipulation required for it to be optimized means it isn’t appropriate for every situation. To load balance enterprise websites and applications, dedicated proprietary hardware/virtual load balancers such as Kemp LoadMaster are used.

The following are some benefits of this approach:

Clients’ traffic is intelligently distributed among multiple servers by a load balancer without the clients having to know what number of servers are in use or how they are configured. It provides additional security, performance, resilience, and simplifies scaling your website due to its placement between the clients and the servers.

Also read: https://aka.ms/remoteconnect | How to Fix

In addition to distributing traffic among servers, load balancers perform the following tasks:

A load balancer placed between a web server and a user handles requests for access. Service domain names are associated with public addresses for load balancers.

Load balancers are ideally located between web servers and clients to help secure and protect back-end content servers since they sit in the middle of the logical chain. A comprehensive Web Application Firewall is included in Kemp LoadMaster. Combined with traditional network firewalls, this system greatly boosts the security of the network border between the Internet and web servers.

Now is the time to upgrade

With Kemp LoadMaster load balancers deployed on your web servers, you will improve your web service’s performance, security, reliability and manageability.

Kemp LoadMaster improves your Search Engine Optimization (SEO) footprint on the web, and makes it easier to monitor and manage. LoadMasters will deliver a unified web presence by aggregating multiple back-end services and servers for search engines and other web crawlers.