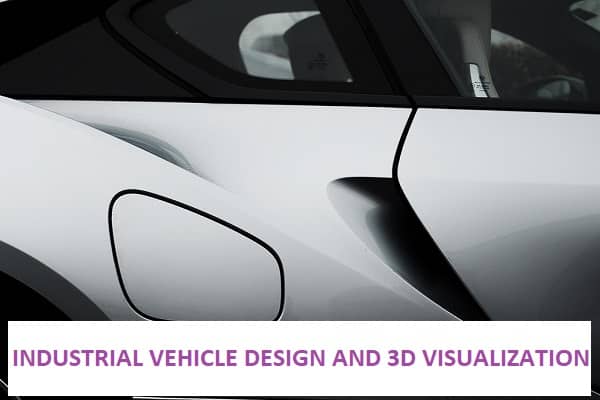 Many in childhood drew cars in school notebooks. Some copied their favorite model with Turbo liners, while others tried to come up with their own car. Young artists put the beauty and “coolness” of the car at the forefront, but at the dawn of the automotive industry, the situation was the opposite: engineers thought about aesthetics last. Everything was determined by dry and calculating functionality, because the first cars looked more like wheelchairs with motor or horseless carts.

Creation of industrial design of a car

For the first time, they started talking about the creation of industrial design of cars only in the 20s of the XX century. The pioneers here were the Americans, and specifically the concern General Motors, which developed the La Salle model with the involvement of design artists. This car was destined to lay the foundations of automotive style for decades to come. She also raised the prestige of the automobile designer by making the profession prestigious and respected.  3D Printing has totally upgraded the way we design car engines and other mechanical parts. It has provided extremely fast prototype designing for car parts. If you are interested in 3d printing services, you can check out 3D Printing Central Coast.

Why is design so important?

Modern auto giants invest tens or even hundreds of millions of dollars in the creation of each new model. A large percentage of this money goes to artistic design. Why are companies willing to pay a high price for such seemingly secondary work? The fact is that even a technically perfect car will not bring the desired income if it cannot visually entice a potential buyer.

Another major aspect is ergonomics designed to provide comfort for the driver and passengers. Imagine – hundreds of artists and engineers construct trivial things, like the gear lever, steering wheel, or power window button. And everything is subordinated to one goal: so that any person, sitting behind the wheel or in the passenger seat, felt that he was in the world of comfort and absolute power over his “iron horse”. In this, 3D design is far ahead: it allows you not only to draw a beautiful picture, but also makes it possible to examine in detail each element of the future car from different angles, “play” with color and texture.

What happens when developers forget about design?

In Russia, they traditionally like to laugh at domestic cars. In the mouths of Russian motorists, VAZ “eights” and “nines” appear as “chisels”, “Oka” – “tight” car, and the good old UAZ – “loaf”. Their design, as if going back to dinosaurs or mammoths, makes you smile.

But do not think that the problem with style exists only with our manufacturers. Many Western companies also got burned on the ill-conceived design of their cars. For example, the model “Aurora”, created in 1957, is officially recognized as the ugliest car of all time. If you wish to know about Hunter X Hunter, please read this. An overly bloated body and a complete lack of aerodynamics were not the biggest problems of this car. The prototype broke 15 times on the way from the workshop to the exhibition, where its presence was to take place.