Most people don’t care about their watches. In fact, cheap quartz from a local shop could very well be the watch for the majority, but for those who are into the art of watchmaking, the sky is the limit for horological wonders. With the rise of technology and smartphones, a new watch movement – the smartwatch – seems to be the next big thing in the industry for the next decade.

If there’s ever a rectangular watch you’ll ever need in your life, it’s the Vintage 1945 from Girard Perregaux.  It’s one of those watches that aren’t made anymore, and in fact, if you go to the watchmaker’s site, you won’t find the product spec sheet for this watch. Although there are quite the iconic watches from this Swiss brand, like the Laureato and 1966, the Vintage 1945 just eclipses both collections in sheer uniqueness.

Aside from the rectangular dial, it also features an open-heart setup with a moon phase complication that’s quite uncommon nowadays. Most modern watches don’t include the moon phase complication in both their movement and dial anymore because it’s deemed dated, but for the initiated, it actually gives the watch an extra oomph. The self-winding mechanical movement is the icing on top of the cake!

The Khaki King is beloved among enthusiasts not just because of its straightforward approach to keeping time, but because of its incredible value proposition as well. If you’re starting out with watch collecting and is under a budget, you’ll quickly find soon enough that the Khaki King offers the best luxury features in the less than $1000 price point.

It’s an automatic watch with a movement that’s developed in-house, although a modification of an existing movement. It’s a military watch through and through, with a dial that’s Flieger-inspired, and a stainless steel strap that adds to its inherent sophistication. The one in beige dial may be more versatile for most people, but trust us when we say that you’ll never get a more iconic watch from Hamilton than the Khaki King.

The Snowflake is a sought-after timepiece for most hardcore watch connoisseurs. This is the best artisanal watch one can buy, and it won’t even cost you an arm. Grand Seiko is Seiko’s luxury arm, and it has the mandate to continually make the best movements for its watches. The Grand Seiko Snowflake is one of the greats because of its movement, the dial, and the overall presentation that is put to making the watch.

For starters, all of Grand Seiko’s watches are made by hand, and that alone is a reason why you should buy one if you can. The legendary Spring Drive movement, which is the best of both worlds from mechanical and quartz, is heralded as the best movement in the world, and with the carefully crafted, layered white dial, the Snowflake is every watch connoisseur’s dream and more.

Suffice it to say, this article only listed three select watches. The watch industry is wide-spanning and has had quite the history and heritage, thus people will have different opinions based on their knowledge and experience on the best watches of all time are. For argument’s sake, these three watches listed is just a slice of the big pie that holds all horological greats. 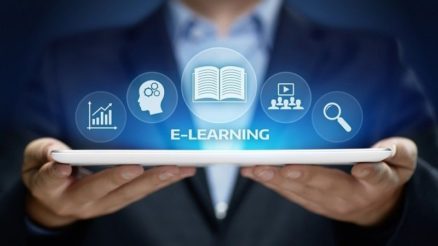 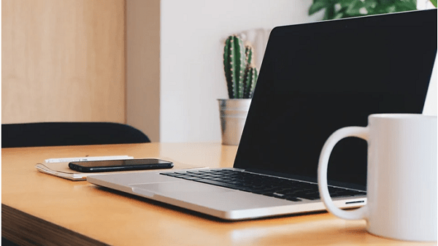 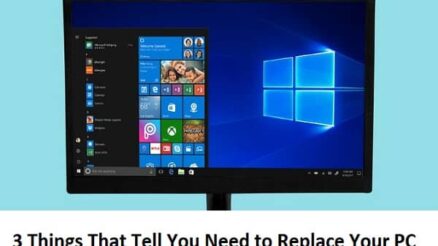