There is something about the nineteen eighties that will always be magical for all of humanity. Everything from the eighties was fascinating. This includes the anime that was produced at the time. Back then, the animations were all painstakingly made frame by frame with not much aid from computer graphics. Anime was not as known in the west in the eighties, at least not yet. But western filmmakers like Speilberg and George Lucas were already looking to the animated films from Japan for inspiration.

There is something special about ’80s anime. And if you are an anime lover, you should go back to the basics and know the roots of this genre. If you are planning to look for a few anime classics by going through the best sites to watch anime, here are a few examples of the greatest ones from that era.

In 1987, a masterpiece called Wicked City came out. This anime was a dark fantasy and action horror film produced by Video Art and Madhouse. The movie was based on the Black Guard. It was the first one in a series of six other novels by Hideyuki Kikuchi.

Much like the beautiful animation, the plot and theme of the movie are breathtaking. Set in the 20th century, the film goes and explores the concept of human coexistence with the demon world. A special police force called the Black Guard was created to patrol and keep the peace between the two.

It isn’t your typical kiddie anime. Scenes are composed of live-action scenes, thanks to the brilliant mind of Yoshiaki Kwaijiri. It also has a very high level of violence and a bit of erotica.

Macross: Do You Remember Love

Science fiction mecha anime was big back in the eighties. Among the popular series was Macross. The series was made by Studio Nue and Artland in 1982.

The series happens in a fictional time on earth and the human race and a particular humanoid civilization within the milky way. All of the events in the series happen after the year 1999.

The series features cool transforming robots called variable fighters, all designed by Shoji Kawamori and Kazutaka Muatake. These robots were designed to be fighter jets that transform. In 1984, the franchise released a movie called Macross: Do You Remember Love and was based on the series. This title, of course, is based on the song that is sung by Lynn Minmay during a battle sequence. Much like the series, music plays a very integral role in this film.

Grave of the Fireflies

Anime in the ’80s were thriving in Japan and had no problem with covering extreme topics that may be sensitive or heartbreaking to other people across the pond. It includes themes of war. More specifically, how it affects innocent lives. War’s collateral damage.

Grave of the Fireflies is a 1988 animated film solely based on a 1967 semi-autobiographical short story by Akiyuki Nosaka. This sorrowful film, animated by Studio Ghibli, follows the story of two orphaned children in Japan during the second world war. This movie is known as one of the darker films Ghibli has made.

If you are familiar with the history of the world war, you would know how tragic it was. How hard life was. If this non-spoiler type of description isn’t heartbreaking enough, watching this film from start to finish will be.

The influence of western lore did infiltrate Japan as well. And because Japan at the time of the eighties were free to write and create stories of varying kinds, Vampires were not at all outlandish to cover. Vampire Hunter D is one of the greatest anime films that was based on a novel.

Set ten thousand years into the future, the world has supposedly changed quite a bit where monsters roam free everywhere. Humans, on the other hand, even if equipped with sci-fi level weapons, live a more somewhat meager life, much like humanities living many centuries ago.

It follows the events of a small settlement ruled by Count Magnus Lee, who is a powerful vampire lord. While the settlement is bombarded by monster attacks, a young girl gets bitten by the count and was chosen as a personal plaything. She then seeks out the help of a wandering stranger named D. Luckily. Turns out that D is the world’s best vampire hunter.

The eighties weren’t just about the dark and deep stuff. It also birthed a whole slew of magical films that are very light-hearted and beautifully made. In 1989, Studio Ghibli gave us Kiki’s Delivery Service. An animated film based on the 1985 novel by Eiko Kadono.

The movie is about a young teen witch named Kiki who, according to the tradition in this film, states that when you hit the age of 13, you will need to leave home for one whole year on the night of a full moon, so a young witch could pursue their basic skill training.

In the story, witches are not evil and secret individuals. They are just as normal and coexisting with non-magical folks. The story of the film runs pretty straightforward, and it later garnered so many awards, which is not surprising.

To paraphrase what YouTuber Super Eyepatch Wolf once said, “there’s everything else, and then, there’s Akira.” If we’re talking eighties anime, Akira is on the list. Based on Otomo and Izo Hashimoto’s 1982 manga, Akira is a 1988 post-apocalyptic cyberpunk action anime film.

The story tells the events that had transpired in 1988, where an explosion was caused by an unknown boy with powerful psychic abilities. The mysterious boy is captured, never to be seen again. Fast forward to the year 2019, the world is now full of motorcycle gang violence and terrorism against the government.

Our main characters Kaneda and Tetsuo get caught up in an accident while doing battle against rival gangs. This scene then sets off the whole story of the film.

Akira is one of the best anime films in history. Some have noted the incredible detail work of every scene where it plays in 24 frames per second. Each second has a frame, making the animation super smooth. But the animation is just one of many details of this film that makes it an absolute classic. The story is a flame that will attract film lovers for generations to come.

These are just a few examples. Keep in mind that Japan back in the 80s went wild with the number of animated films and series as they got to explore the artistry and the range of themes they could play with. You could say that you can spend a lot of time watching and binging each one for a very long time. 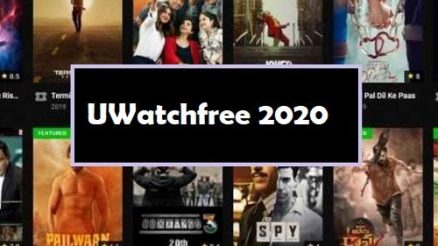 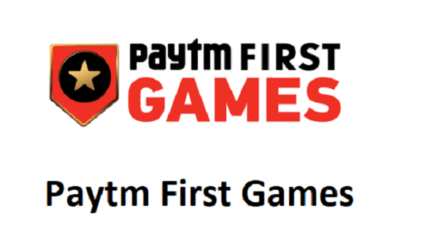 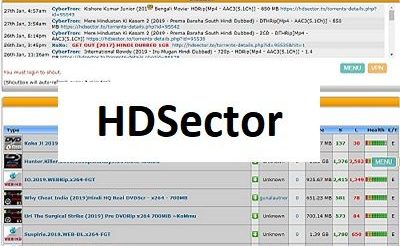