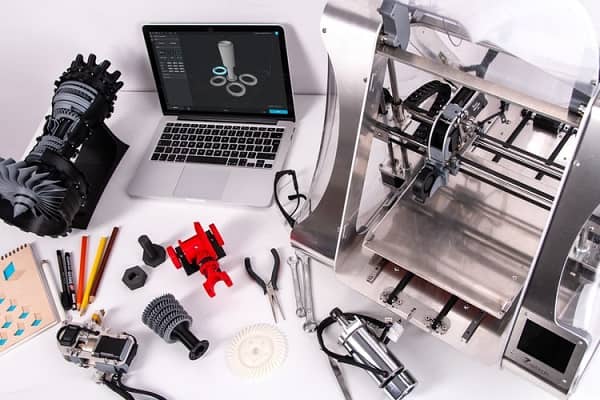 Whether you are a business owner today or not there is a good chance that you’ve heard about 3D modeling software. Maybe you’ve heard it referred to as rendering software, modeling software, animation software, or something along these lines. While they are all the same thing, you need to understand that people are talking about great photorealistic digital images of various objects in games, movies, and magazines. However, if you wanted to get technical about it, you could say that these images are rendered 3D graphics that are generally depicted in 2D models. Regardless, this is an innovative technology with immense benefits.

What Is 3D Modeling?

What a 3D modeling software program does is, generates a photorealistic image of a specific object. You could take a shot a shoe or a building and the software would then turn it into a photorealistic image. You can also great these images right out of thin air from nothing. 3D modeling on a technical level is about creating a graphically perceivable depiction of an object for what would otherwise be an abstract and complex collection of data.

3D modeling is what allows you to turn this data into a viewable image. While there are many great things about the software that one can take advantage of, it is the unlimited creativity that is perhaps the best. You can draw or create anything imaginable and bring it to life right before your eyes with 3D modeling software, but this is just one of the reasons that the software is so important today.

Also read: How to Make a Picture Collage on Facebook

Can Be Used In Hundreds Of Industries

Another reason that people need to care about 3D rendering today is that it is a software that can be utilized in hundreds of fields. Everyone from architects to engineers and researchers can utilize this software. Video game designers, producers, directors, artists, and heck just about anyone really can use this software. Just imagine if you wanted to depict a dragon for a comic book or video game. You can’t run out and snap a photo of one because they are mythical. They simply don’t exist. 3D modeling software would allow you to create a lifelike model of that dragon so that you could utilize it in your practice.

This is a technology that will be extremely helpful in the building fields, as it will allow engineers or architects to create entire buildings of scenes. Doing so will allow them to foresee future problems that might otherwise have been missed. Problems that could have halted projects for months or even years.

A Great Deal Of Time

As you can see from what’s already been said here, 3D modeling and rendering are complex at the very least. Meaning that they are both something that would take hours and hours to create. Well, that’s not the case with the software programs. These programs are advanced enough to bring these models to life in a matter of minutes, whereas it would take the average individual days to create something of the magnitude. To create everything that human eyes can and will see in the real world can be quiet the challenge. Software like this will make that challenge easier and possible.